468 m² PLOT OF LAND IN SKOUTELONAS

This plot of lane is situated between Tavronitis and Kolymvari, benefiting from a balance of both village and beach life.

The plot is 468 m² in size and is within the town planning limits, meaning that one can build a property of up to 400 m².

Due to the fantastic location there is potential for either a rental opportunity, or to build a wonderful permanent home in Crete.

Kolymbari information from wikipedia.
Kolymvari (Greek: Κολυμβάρι, Δήμος Κολυμβαρίου), also known as Kolymbari (Greek: Κολυμπάρι), is a town and former municipality in the Chania peripheral unit, Crete, Greece. Since the 2011 local government reform it is part of the municipality Platanias, of which it is a municipal unit.

It was part of the former Kissamos province which covered the northwest of Chania Prefecture. Kolymvari is a working coastal town at the southern end of the Rodopou peninsula and is a local centre for commerce and fishing. Near the town is the historic Moni Gonia Monastery. The Spiliakos river enters the sea at Kolymvari. The municipal unit of Kolymvari covers the Rodopou peninsula at the end of the Gulf of Chania and some villages to the south.

All reasonable offers will be assessed. 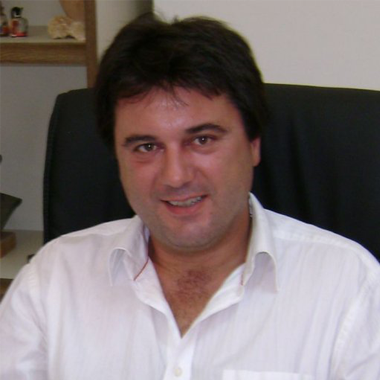 Plot for sale with amazing sea view near Maleme, Chania

Want to buy your home away from home in Greece?
We make it easy for you in any case.

We use cookies on our website to give you the most relevant experience by remembering your preferences and repeat visits. By clicking “Accept”, you consent to the use of ALL the cookies.
Cookie settingsACCEPT
Manage consent

This website uses cookies to improve your experience while you navigate through the website. Out of these, the cookies that are categorized as necessary are stored on your browser as they are essential for the working of basic functionalities of the website. We also use third-party cookies that help us analyze and understand how you use this website. These cookies will be stored in your browser only with your consent. You also have the option to opt-out of these cookies. But opting out of some of these cookies may affect your browsing experience.
Necessary Always Enabled
Necessary cookies are absolutely essential for the website to function properly. This category only includes cookies that ensures basic functionalities and security features of the website. These cookies do not store any personal information.
Non-necessary
Any cookies that may not be particularly necessary for the website to function and is used specifically to collect user personal data via analytics, ads, other embedded contents are termed as non-necessary cookies. It is mandatory to procure user consent prior to running these cookies on your website.
SAVE & ACCEPT